Against the Day Mixtape Track 5 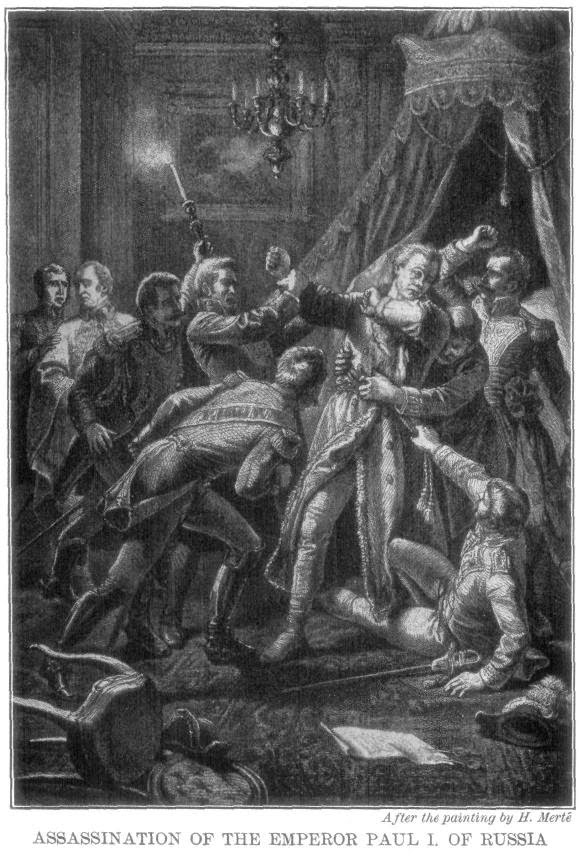 "Well, it turns out we got a anti-Tsarist crowd of our own, right up here in San Miguel County, and we call em the Finns. Is who's running their native Finland these days, is that same all-powerful Tsar of Russia. And make no mistake, they just hate his ass."

Against the Day Mixtape Track 4 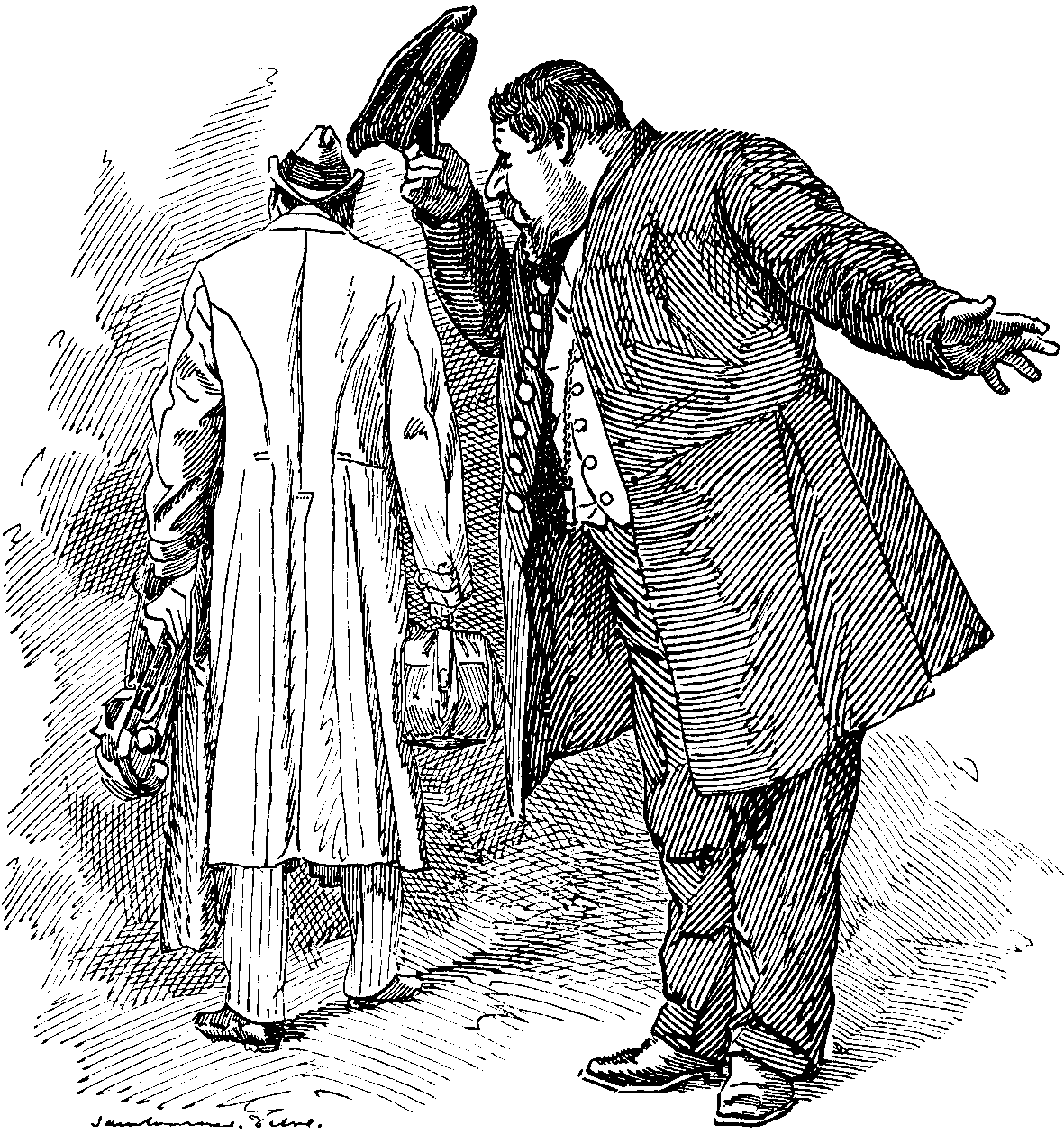 The expression on his face was one Lew had noted from time to time among the British, a combination of smugness and self-pity, which he still couldn't explain but knew enough to exercise caution around.

Against the Day Mixtape Track 3 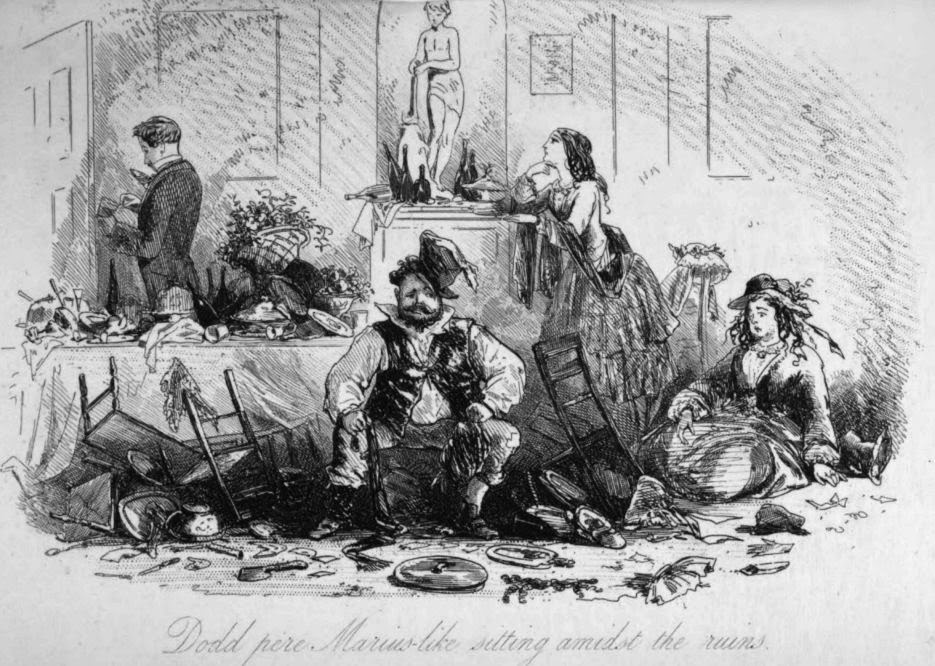 Out of that night and day of unconditional wrath, folks would've expected to see any city, if it survived, all newly reborn, purified by flame, taken clear beyond greed, real-estate speculating, local politics - instead of which, here was this weeping widow, some one-woman grievance committee in black, who would go on to save up and lovingly record and mercilessly begrudge every goddamn single tear she ever had to cry, and over the years to come would make up for them all by developing into the meanest, cruelest bitch of a city, even among cities not notable for their kindness.

Against the Day Mixtape Track 2 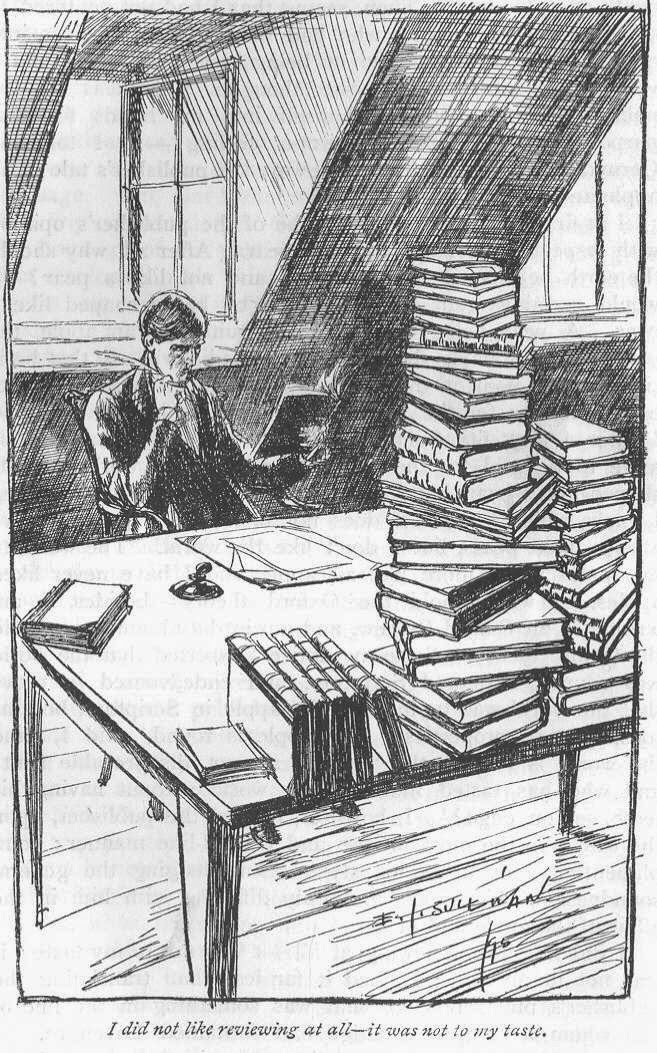 "Suppose it were to happen to us, in the civilized world. If 'another form of life' decided to use humans for similar purposes, and being out on a mission of comparable desperation, as its own resources dwindled, we human beasts would likewise simply be slaughtered one by one, and those still alive obliged to, in some sense, eat their flesh."
"Oh dear." The General's wife put down her utensils and gazed at her plate.
"Sir, that is disgusting."
"Not literally, then . . . but we do use one another, often mortally, with the same disablement of feeling, of conscience. . . each of us knowing that at some point it will be our own turn. Nowhere to run but into a hostile and lifeless waste."
"You refer to present world conditions under capitalism and the Trusts."
"There appears to be little difference. How else could we have come to it?"

Against the Day Mixtape Track 1 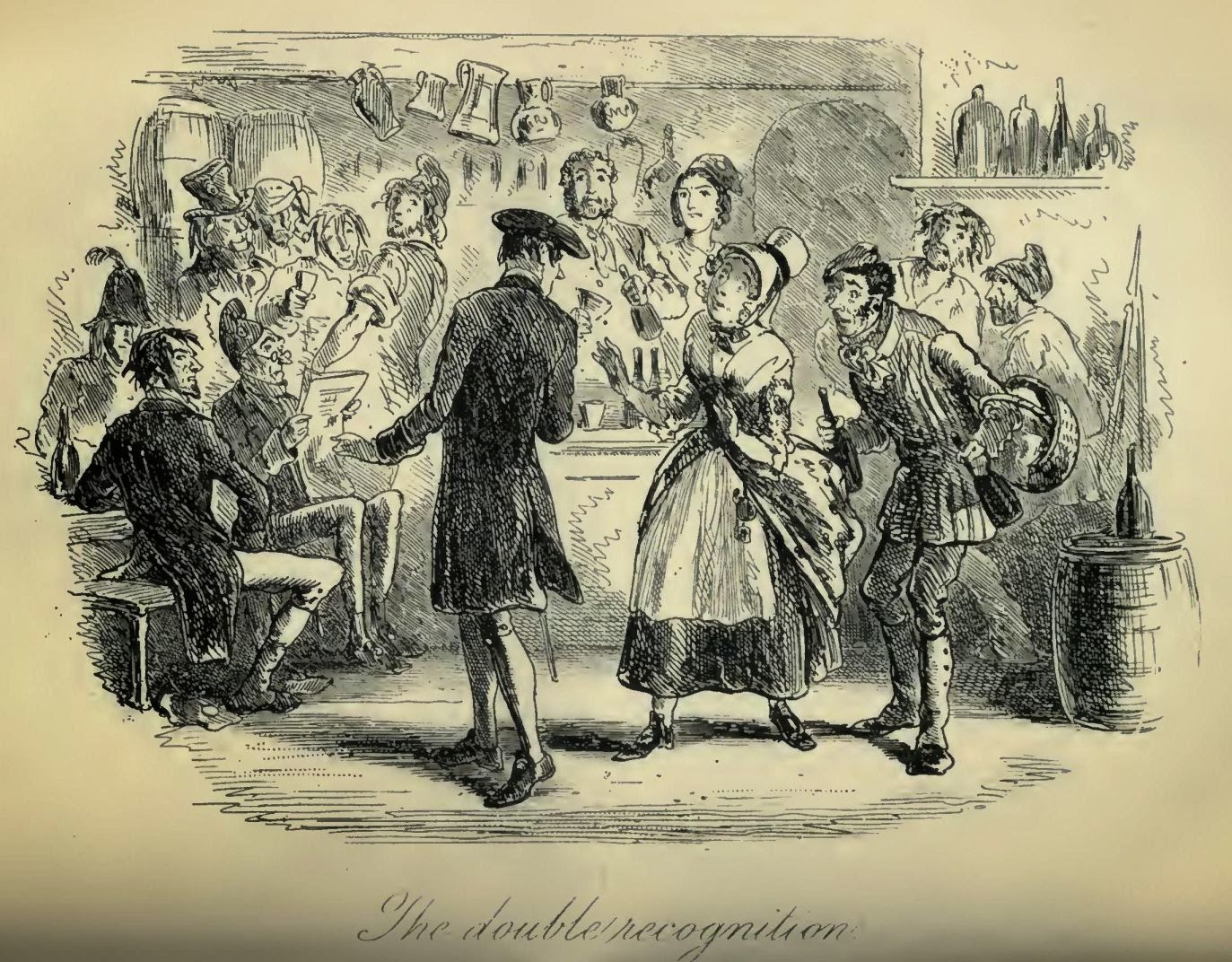 No double talking you like the plutes do, 'cause with them you always have to be listening for is the opposite of what they say. 'Freedom,' then's the time to watch your back in particular - start telling you how free you are, somethin's up, next thing you know the gates have slammed shut and there's the Captain givin you them looks. 'Reform'? More new snouts at the trough. 'Compassion' means the population of starving, homeless, and dead is about to take another jump. So forth. Why, you could write a whole foreign phrase book just on what Republicans have to say."

[In which I indulge in overanalysis]
SLIDE ONE: 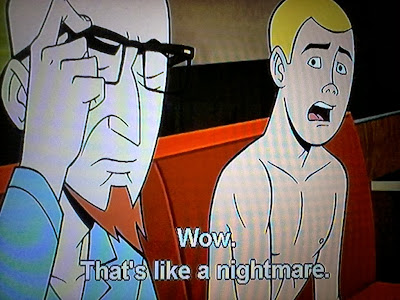 Doc Venture just finished (while wiping off his glasses) recounting his 16th birthday poolside party and an incident with a shrink ray. He is still in his pajamas and Hank is shirtless so both are unshielded and vulnerable and intimate in that sense. Hank is visibly distraut at his father's trauma. His eyebrows peak questioningly as he submits his judgment on his father's recounting. Doc's scowl and furrowed brow speak of deep, complicated feelings, and also a frustration that Hank has incorrectly but innocently misinterpreted his feelings on the experience. 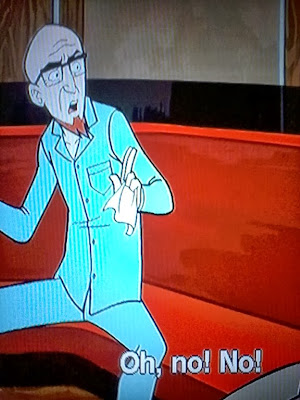 Doc's eyebrow arches. His face still holds a sneer, his brow is still knitted. Observe his legs akimbo, as if he has scooted forward on his seat, or is leaning forward as he gives vent to his frustration. 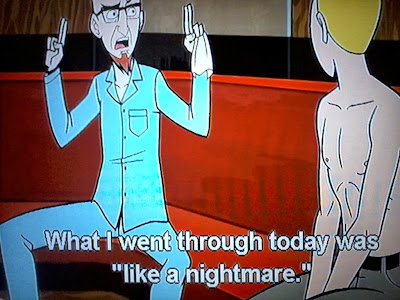 Lot going on here. Hank's hands are shoved into his theighs, a vulnerable or unsecure gesture: his father is letting him into his inner life and Hank doesn't want to appear judgmental, just attentive. Doc's torso is now straight and tall. He uses finger quotes, typically a mocking or sarcastic tool (from a man who is commonly mocking or sarcastic or mean) but his upright posture and facial expression (grievance aired), and his on-edge legs akimbo stance indicate that he speaking quite seriously. 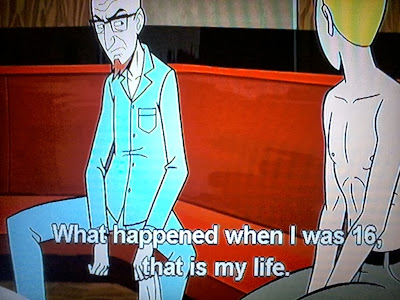 Doc's arms fall between his legs. His torso slumps. The furrowed brow looks not so much frustrated (see Slide 2) or contemplatative (Slide 1) but rather inquistive instead. Consider his passive body stance. This is a confession, but the arched eyebrows and scowled mouth indicate that empathy or even sympathy is not sought.

Not a tender confession and show of grudging acceptance by Doc, but rather an egotistical and selfish aggrandization of Doc's adolescent trauma over and above anything anyone else anywhere could ever have experienced much less comprehend. Consider the trials and trauma of Hank and his brother Dean (witnesses or participants many times over to death and violence, thier father's failures and shortcomings, abandonment by Brock): is Doc's public humilation at his birthday pool party truly any worse than what his own sons have experienced? But to follow this line of thought a little further, Doc's insistence of the greatness of his pain in the face of his own sons' arguably equal or greater traumas underscores the depth of Doc's damage. In other words, Doc is a man with ISSUES.

Note: The above sequence is pretty much my favorite sequence in the entire Venture Bros. so far. Nothing encapsulates the complete lack of irony for which I love and adore this program more than this incredibly adult and sincere conversation. Ever since I saw it I've wanted to write something about it, and the sort of slideshow presentation used above is what resulted and seemed to work best.