how you will know

Camping is, perhaps, part of human life, and to the extent that it is, it--like everything else--is received as a half-spiced mulligatawney, equal parts semi-sensical slogans grooved into your brain, your thoughts a needle running along them, the grooves' exponents echoes spilling out and dominating your practice for years of a life, only revealed after infinite mental repetitions to be just a nonce-rule, just a string of words once spilled out a mouth, nothing that could or should justifiably govern action--equal parts, I said--and the kinds of hard-won factoids that, given any opportunity whatever, will inevitably fly forth from your face like some kind of moral law every man jack must know instanter and follow for now & forever: one thing I know in the first sense about camping is that a person ought always to keep tidy, as a sloppy camp makes all operations shoddy and difficult (though I'm willing to pay certain prices, after all: once hiking a fastidious and entirely correct friend asked me to adjust my pack/sleeping-mat interface, based on "it's driving me nuts looking at the slovenly way you've attached it there"; he received only a snarl "if you don't want to look at my pack, all you need do is hike faster than me") and another the unexpected unpleasant lurks all places anytime but these are lessons essentially merely loitering in me, shibboleths to which I nominally subscribe/adhere but pay no mind, sets of thought but nearly empty ones, comprising the kind of code a man might abandon with nothing but a nag flickering at the nape of his neck, to, say, snag a few comestibles and accompany the world's best girlfriend in the world from a campsite to an adjoining beach for a sunset food/wine pairing not carelessly to be described nor quickly to be abandoned, the kind of code nagging that might make a man deeply paranoid and anxious upon the moment of a return to the campsite to find Rank Violation, the kind of code demanding the response to Rank Violation be infinite mental repeats of the notion "everything into the bear box before you walk away every time idiot", the kind of code that makes instant and complete sense out of bags torn and scattered, wrappers gnawed and spitty, vile pawprints tainting every item, nothing safe, nothing secure because nothing was (properly) secured, ruins strewn and surrounding and a sad self-rage imbuing every endeavour with an inalienable knowledge of failure.

Posted by Fat Contradiction at 7:03 PM No comments:

scenes from a relationship: poor pegsmanship

The world's best girlfriend in the world & I went camping in an undisclosed because it's fucking awesomely cool stay out of it so next time we don't have to go on a pig-friggin' Monday night location. In our preparations, it was revealed to us that our planned date had been declared a spare-the-air day, which meant: no campfire. This is not a huge problem, since our primary camp recipes don't require fire, and since I'm never not willing to call it a night a little early and retire to the tent for a lengthy bout of cribbage. 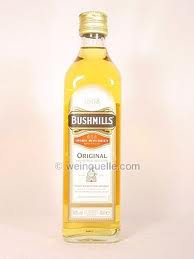 That said, it was clear that we were going to need to supplement our light situation. I'm a huge fan of my new headlamp, but TWBGITW has made it clear that a lamp will grace her unruffl'd brow exactly never. Plus holding a flashlight all the time is awkward--to say nothing of holding a fleshlight all the time--and what the hell: there is a robust tradition in the human race of having a central light source around which most activities can be arrayed/arranged--and who exactly is Fat Contradiction to buck tradition?

As I banged the confounding box around my prospective purchase on a handy toddler, attempting to extract/assess the item ('s battery requirements, listed exactly one tiny place in a miniscule font for fuck's sake), my phone rang and I did proceed to have the following conversation. 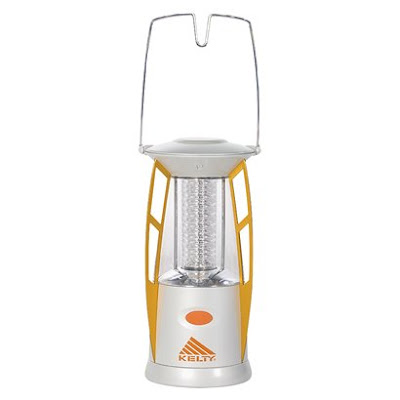 --Fat, pretty happy with the lantern that looks like a rocketship

Posted by Fat Contradiction at 2:30 PM No comments: