On social media, a million people are listing their Top Ten Teenage Records.

But I think number-constrained lists are asinine, and I don't want anybody to see this, so I'll do my list here.

I've been thinking about this for a couple days, off and on, and I think I've finally got it somewhere close to comprehensive—at least, comprehensive with respect to the things that didn't turn out to be complete dead ends, so forgive me for not owning up to trying like a bastard to like the Soup Dragons or whoever, or leaving out the week we all pretended to like Urban Dance Squad or my brief, bad Nitzer Ebb phase or whatever. (Also I'm leaving out my guitar-weenie period, so go ahead and add Joe Satriani and Steve Morse and Ronnie Montrose and whatever back in. MAN was Ronnie Montrose's The Speed of Sound a great record.) And this isn't my teens: this is just what I was into in high school, and maybe a little bit before. So 88-89 to 91-92. Finally: you're right; all I was listening to was white guys yelling over clatter. I did grow up a little and discover things like "black people and women making music" but I'm not trying to gloss up my history.

Dinosaur Jr., Just Like Heaven 7", Little Fury Things cassingle, Bug, Green Mind; but maybe I knew that already, because I already knew that I loved a couple Cure songs, especially when they were played by mutely hostile jerks from Massachusetts?

Posted by Fat Contradiction at 1:12 AM 4 comments: 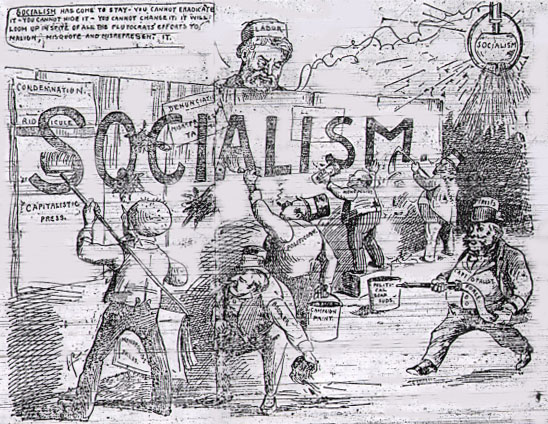 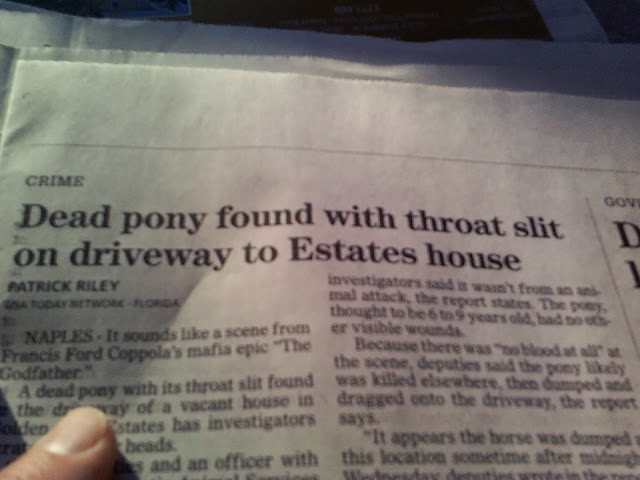 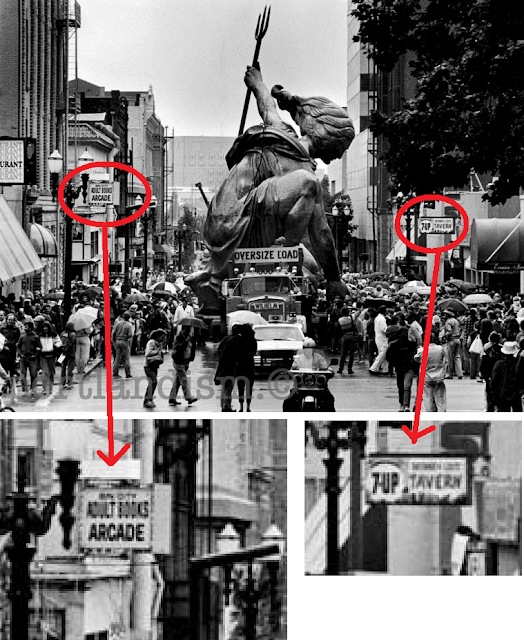 In Every Dream Home 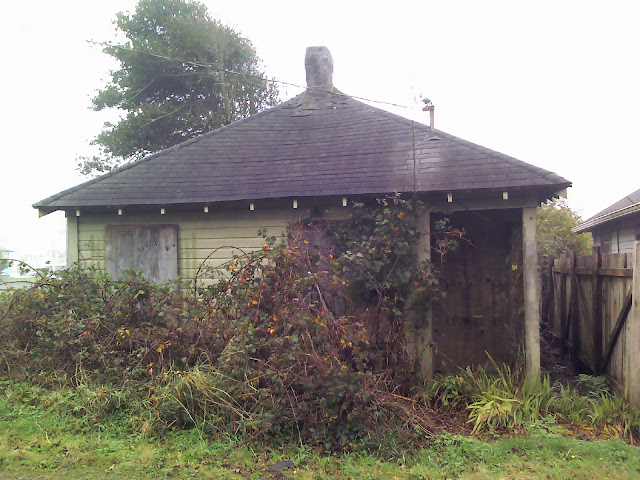 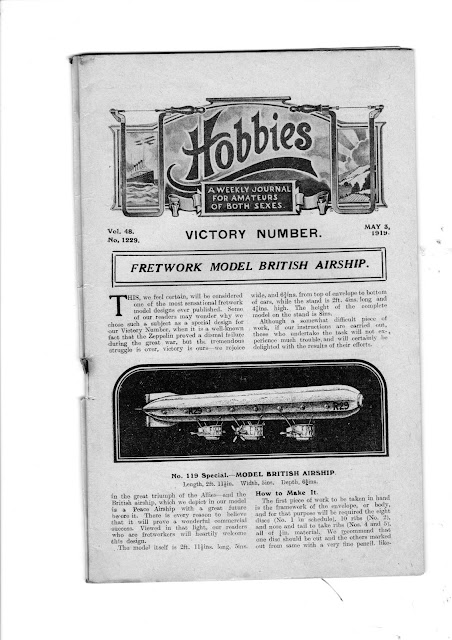 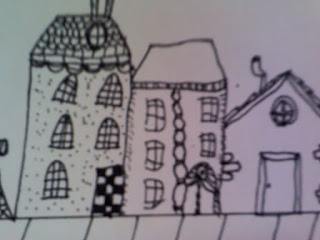 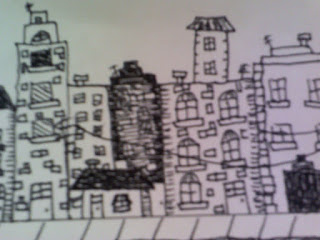 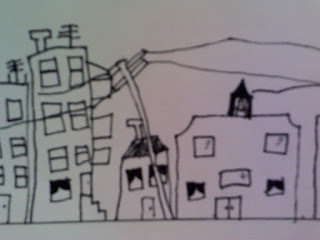 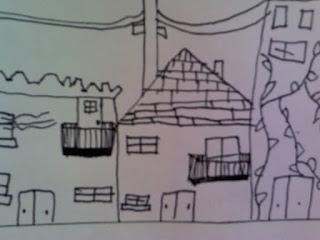 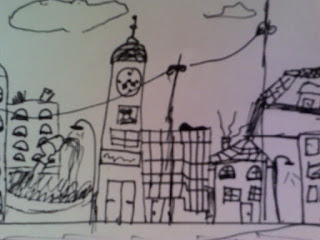